With a grasp of the world of art required to guide you to the desired final results from the most simple to the most complex treatment options, our team is ready to provide you with the highest quality of service that you deserve.

Please give us a call to schedule an appointment at your earliest convenience. Thank you!

SCHEDULE AN APPOINTMENT!
★★★★★ 5/5
"Very kind and attentive staff. Gentle but thorough cleaning. Never have had any discomfort during my visits. Wait times have not been excessive and they will try to work you in earlier if there are cancellations. Highly recommended" 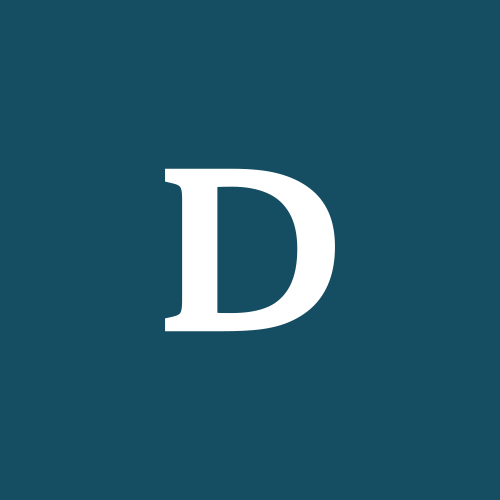 DREWPatient
"Any body that can put up with me during any medical situation gets five stars. This place have been treating me and my boys for a long time. He always treated us like family and for as long as I have known him I have never seen Curtis without a smile. They are organized and clean and Mrs.Tammy always have answers for every question I asked her. I would never change my dentist. Curtis and his crew are the best."

DeannaPatient
"Curtis DeJarnatte is in a different league from any other dentist I have experienced. His thoroughness and care are exemplary. He clearly loves his work and helping people maintain, and achieve a mouthful of healthy teeth." 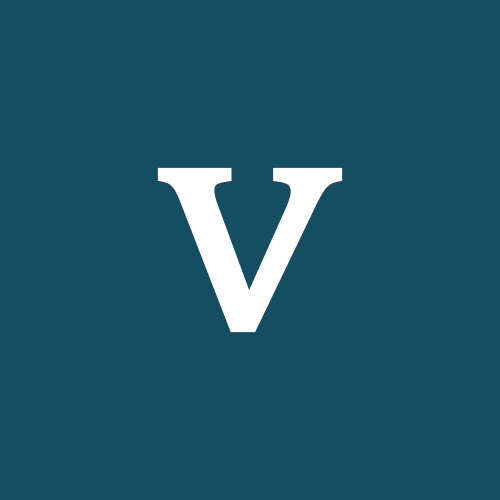 VivianPatient
"Dr. DeJarnatte and his staff were so welcoming and friendly. I had an abscessed tooth, didn't have a local dentist, but was in so much pain they took me in at 4:30 to access the situation and make a plan of what to do going forward. A lot of people would not stay to take care of a non-patient. But they will have all of our business going forward. The kindness was just overwhelming."

AnnPatient
"I highly recommend Dr deJarnatte as your dentist. He listens and treats you so kindly. He is very knowledgeable on any dental problems and is very gentle working on any teeth/gums/mouth issues, even into the sinus passages. I have not felt any pain with his resolving any dental work. His staff is extremely kind as well. They all treat you as if you are their only patient." 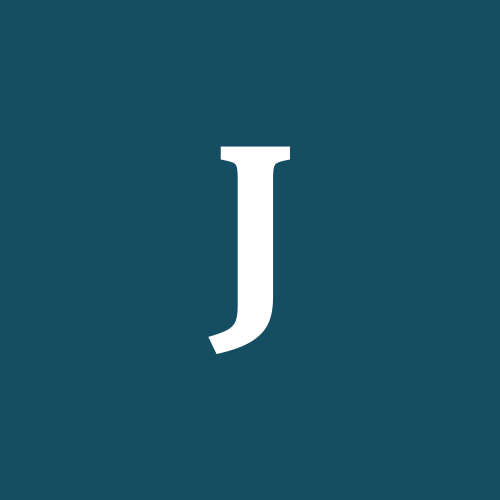 JudyPatient
"I am going to miss the doctor and staff. Sadly I had to move for work. Dr. DeJarnatte always had my best interest in mind and one time when I broke a tooth, near Christmas no less, he was able to fit me in his schedule. If you need a dentist you don’t need to look any further." 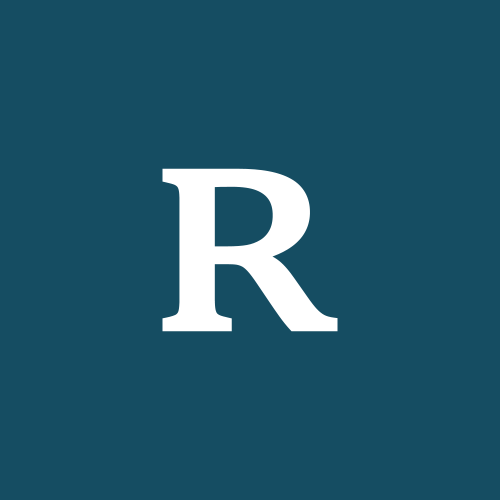 RandallPatient
"Dr Curtis is the best dentist anyone could ask for! He takes his time to address all of your concerns and explains very thoroughly his recommendations. If you want a kind soul and a dental team to take the best care of you and your family, look no further. This is the place to be!"

AmyPatient
"Excellent care, friendly staff, and very little wait times! Everyone is very professional And you never feel like you are “just another patient”. Dr Dejarnette is exceptional in skill as well as bedside manner and I would recommend him to anyone who asked! 5/5 stars"

MeghanPatient
"From reception to hygienists to Dr. Dejarnatte, everyone is professional, thorough, and so kind. The kindness and patience stand out, along with the exemplary dental care I've received. Highly recommend." 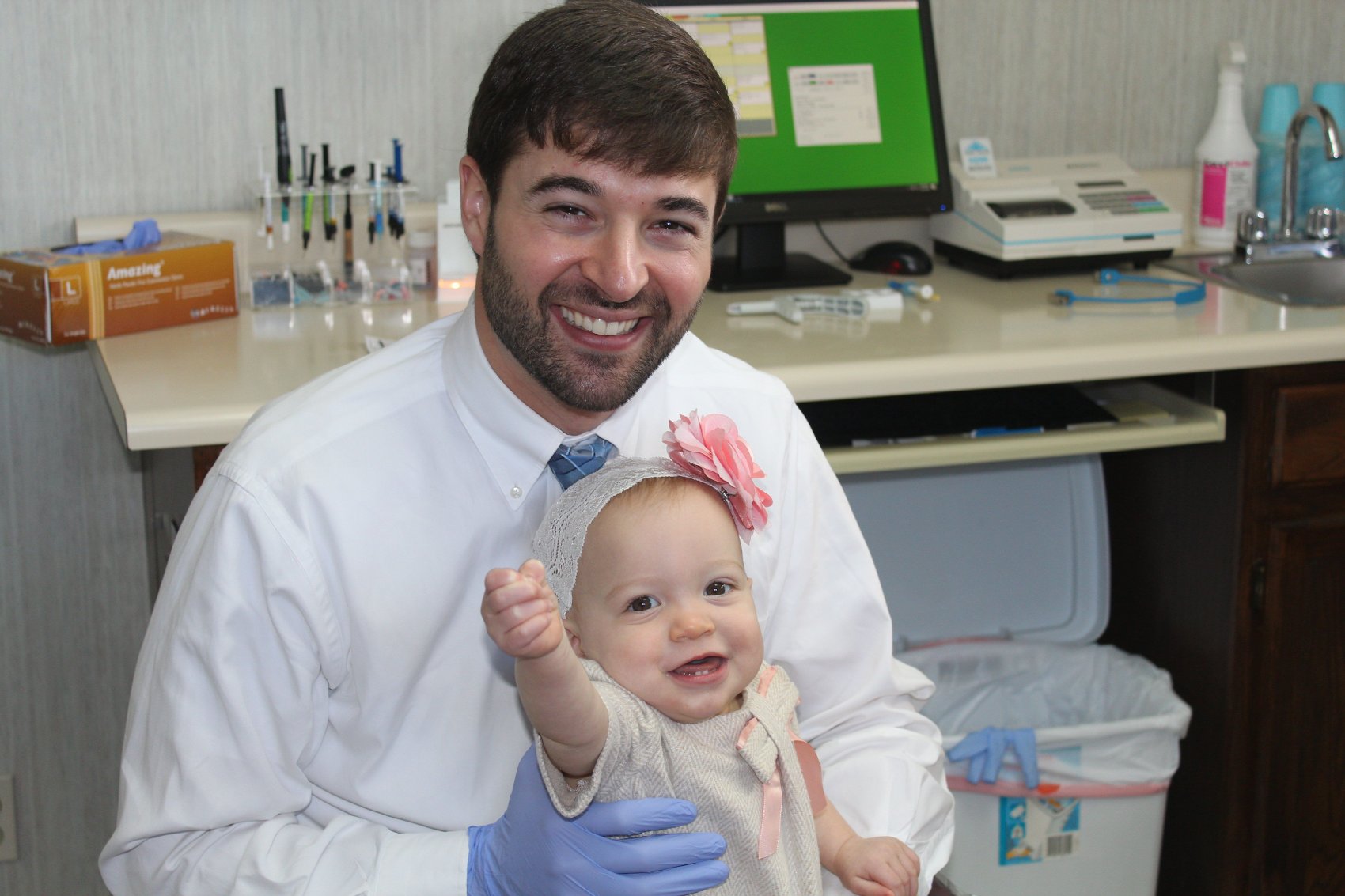 Dr. Curtis is a Huntsville dentist practicing family and cosmetic dentistry. After growing up in Huntsville, he attended the University of Alabama in Tuscaloosa where he studied Biology. During his sophomore year, he was accepted into the Early Assurance Program – an honor bestowed on less than 2 percent of applicants. He received his dental degree from the University of Alabama at Birmingham School of Dentistry – a school widely recognized as one of the top dental schools in the country with a focus on clinical dentistry.

During his time at UAB School of Dentistry, Dr. Curtis participated in numerous community-service dental outreach programs including MPOWER, Cahaba Dental, Christian Medical Ministries of Alabama, and many others.  He has continued this service mindset following school by providing local charity work in Huntsville and traveling to Honduras to serve as a dentist in a rural coffee plantation with a medical brigade sent from Mayfair.

Dr. Curtis has also served the communities of Gadsden, Tuscaloosa, and Jefferson County in Community Health Service Clinics. He participated in service opportunities that serve the geriatric population in a nursing home setting at Fair Haven in Birmingham, AL.

While Dr. Curtis’ grades placed him in the top 15% of his dental class, he was much more enthused by the clinician awards that he received. He was awarded not one, but three clinical excellence awards for: Excellence in Esthetic Dentistry, Management of Orofacial Pain including Temporomandibular Disorder, and the Academy of Operative Dentistry Award.

Our office is located at 2303 Starmount Circle, Huntsville, Alabama 35801

Contact us using the form on this page or any of the below means: